At the end of September, I became a Godmother for the first time. I am little Grady's Godmother. When Kristin and Ryan asked me, I was so honored. I definitely wasn't expecting it and I am so touched. I look forward to being a special part of his life for many years to come! When I read Kristin's blog post about it, I cried! I was so touched about the nice things she said. Like she said, it is also fun because Grady and I share a birthday! The Godfather is a friend of Ryan's from high school. He also went to college with us!

I really enjoyed picking out special Bibles just for him to use now and also for him to have for a long time. I also created a print for Grady with a space for a photo from the day. I included this prayer because I had it embroidered and framed large above my bed growing up. I said it before bed every night and I often still do! It wasn't until I was much older that I learned the other (more used) version which reads "If I should die before I wake, I pray the Lord my soul to take" as the last two lines. I never heard that one as a kid! That would probably have freaked me out a bit. I much prefer the guiding me safely. While making this I also learned another version, "Angels watch me through the night, wake me with the morning light", which I also thought was nice. But I really wanted to include the prayer that was so important to me growing up! 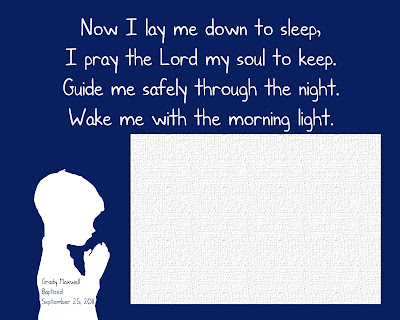 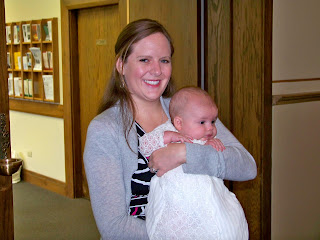 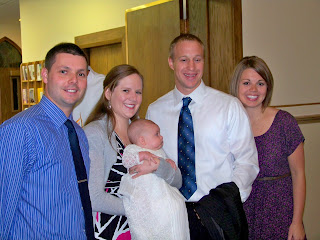 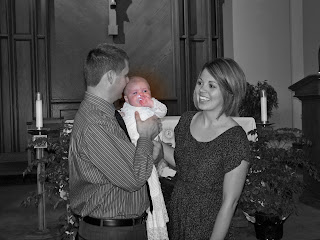 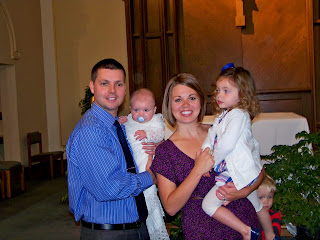 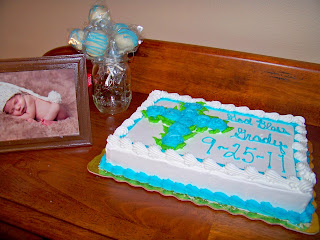 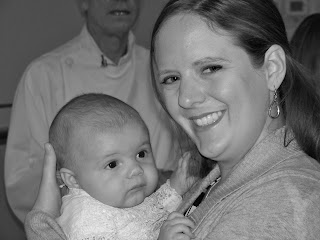