My sister is getting married! Well, that isn't new news. It happened while we were in Las Vegas in July.


But it is still exciting!


I was doing this: 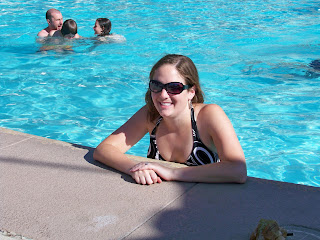 when her fiance called to ask for my blessing.


Then we were doing this: 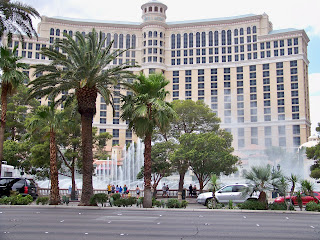 (walking along the strip) when she called to tell us he asked her! I squealed!

Doesn't everyone take engagement photos in front of the pyramids? In case you didn't know, her fiance is Egyptian (like really Egypitan, lives in Egypt) and she met him while visiting there back when she was in the Peace Corps. She spent most of the summer in Cairo and that is when they got engaged. And took these amazing photos!


Oh yeah, and they got engaged while taking a boat ride on the Nile. Totally ordinary.


She was in town in the fall for a friend's wedding and we got to spend some time doing wedding stuff like looking at reception halls and trying on dresses.


While we were doing this, she gave me this adorable black and white box: 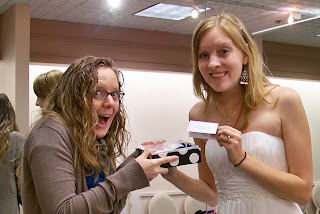 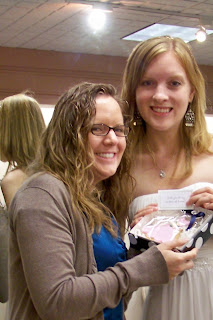 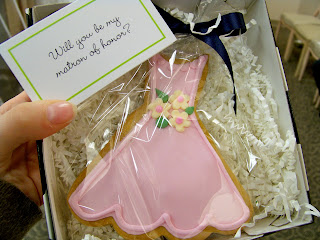 So my new role in life is officially her Matron of Honor. And boy am I honored! I am so looking forward to helping plan  her wedding and being there for her for whatever she needs. She was the best Maid of Honor ever for me and I hope to return the favor. (It is OK I posted those photos because she isn't going to wear that dress. It was just one she tried on!).

P.S. The cookie was delicious.
P.S.S. If I am going to be completely honest, those photos were staged. She actually asked me while she was wearing the wedding dress bra and slip. But those aren't really appropriate to put on the internet!