Happy New Year and Evolution of the Hair

I thought I'd do a bit of a different New Years post this year.

I am beginning 2012 with a new hair cut! On December 23rd I went to get my hair trimmed and on a whim decided to chop it and donate it to Locks of Love. I had a fleeting thought about it a couple nights before and wondered if it was long enough. On the way to get my hair cut I brought up the idea to my mom on the phone, but  wasn't really sure I would do it. I asked my hair lady (she's been cutting my hair since I was a kid!) and she thought I should go for it. So I did! (After texting Adam to warn him because he is a fan of long hair!).

I have thought about chopping my hair recently, but haven't had the guts because:
1). It took a long time to grow my hair this long
2). I love being able to throw it in a ponytail
3). It is a huge change

After I started thinking about it, however, I just couldn't stop thinking about little kids who could use it a whole lot more than I need it and felt some holiday spirit that helped me along.

The main stipulations for donating hair is that it is at least 10 inches and it isn't bleached. I haven't hilighted or dyed my hair in years....maybe since college even? And it was long enough! I didn't want to chop it TOO short, so I was happy to see it would be a decent length even with the 10 inches.

So here ya go: 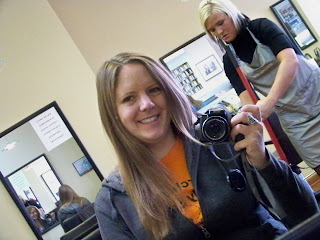 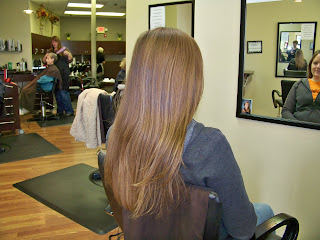 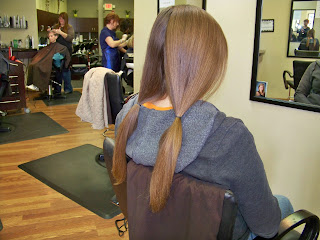 After chopping off the ponytails 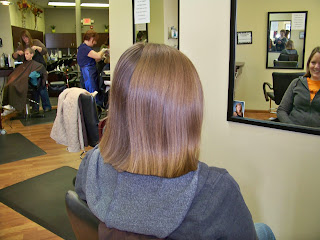 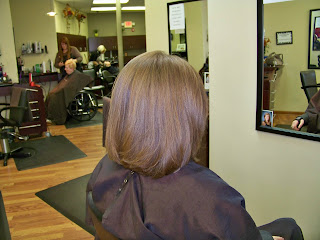 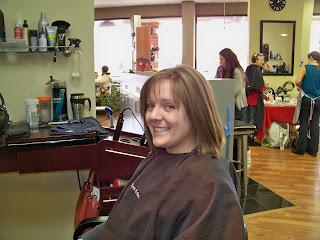 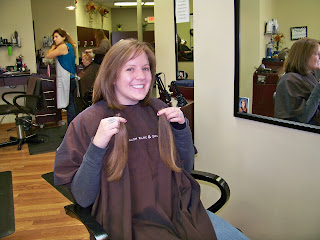 To follow with the theme of hair cuts for the new year, I thought I'd show you the evolution of my hair since 2001. I tried to pick a picture as close to January 31 as possible, though in the older years there definitely aren't as many to choose from! 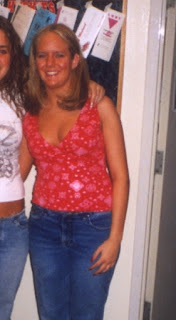 2002 - this is a bonus photo for you because it is in the summer and not near new years, but I thought you might appreciate the super awesome dye job I had back then. Can you say "straw hair"?? 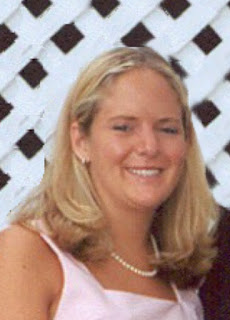 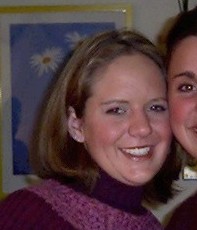 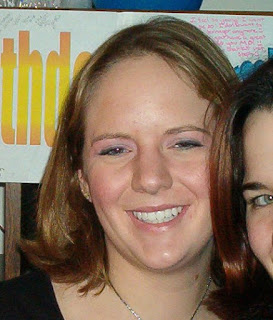 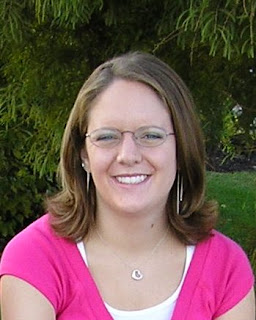 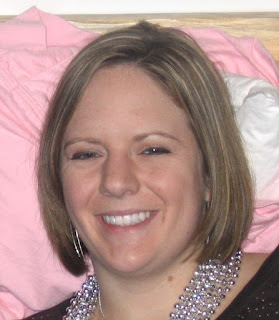 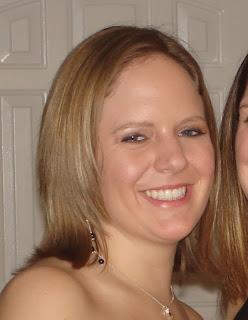 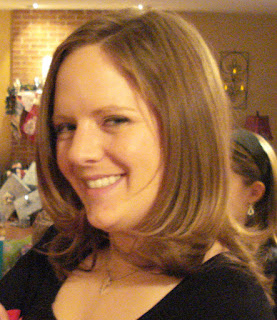 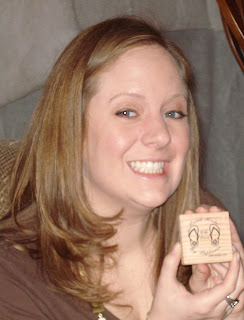 2009 (not sure why this photo won't go any closer to the one above it. Whatevs) 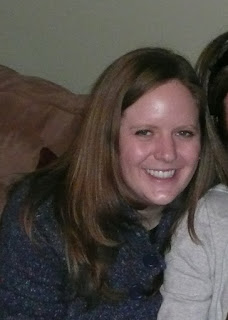 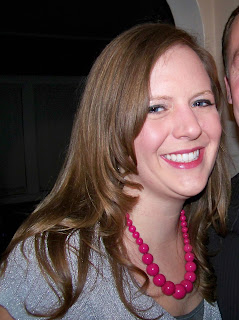 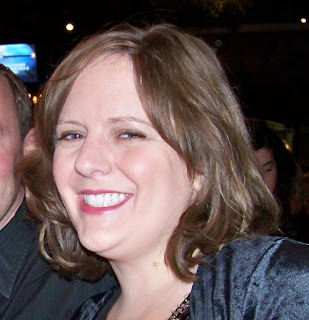 Looks like my hair has been long, short, very long and short again! I wonder what the next 10 years will have in store for my hair?? How about you? Any big hair changes planned?